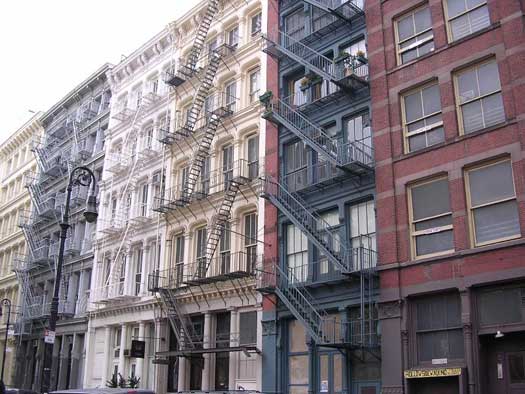 The fact that renting an apartment in New York City is expensive is as obvious to most people as the fact that the sky is blue. But a new report by the real estate research firm Reis Inc. said rental prices just went up.

The average rent for an apartment in New York City – excluding Staten Island – was up to $3,017.19 per month, according to a Reuters report.

By comparison, the average rent nationwide is $1,062 per month.

Landlords charge such high prices in the city because of demand. The vacancy rate in New York City is only 2 percent – half of the nationwide vacancy rate.

It is the first time the average rent for the city is above $3,000 since Reis started collecting data in 1980, according to the published report.