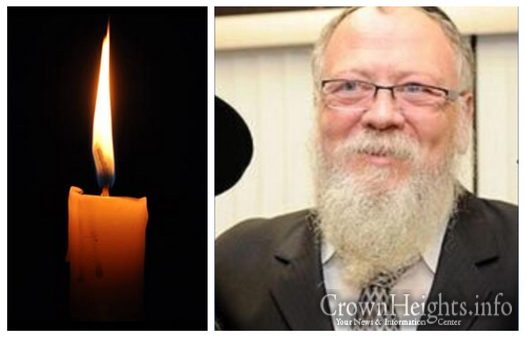 With great sadness we report the sudden passing of Rabbi Avraham Lieder OBM, the founder of the Ahavas Chesed organization and Jewish Chaplain at Kings County Hospital. He passed away on the first night of Rosh Hashana, 5781.

Rabbi Lieder was a pioneer of Chesed in the Crown Heights Jewish community, spearheading a host of programs through his organization Ahavas Chesed, that benefited thousands.

For many years, Rabbi Lieder was a Cheder teacher, before moving on to his work in chesed for the community.

He was also the Jewish Chaplain in Kings County Hospital which is in the southern end of Crown Heights.