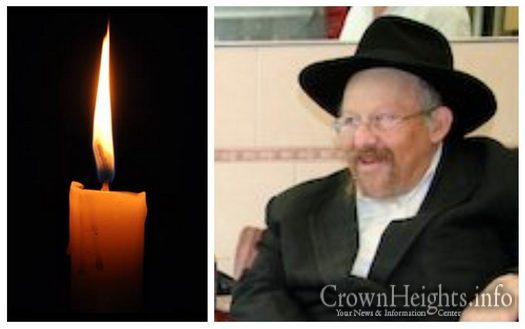 With great sadness we report the passing of Rabbi Yisroel Mordechai Kozminsky OBM, an icon in the Crown Heights community. He passed away on Monday, the 25th of Elul, 5780.

Most notable was his annual place as “The Baker” in the Lag B’Omer Parade’s Preparing for Shabbos float, from where he got his nickname used by the Rebbe.

He is survived by a sister.