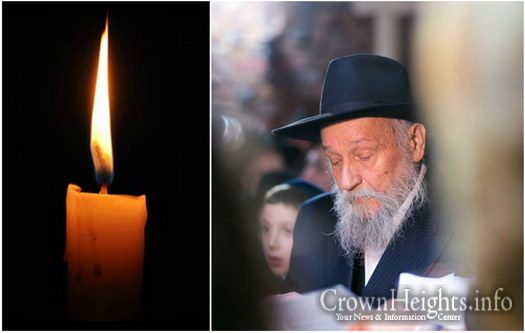 With great sadness we report the passing of Rabbi Pinchus Zev Wolf (Velvel) Marasow OBM, an elder Chossid and resident of Crown Heights. He passed away on the 13th of Iyar, 5780.

As a child he survived the Stalinist purges, the hunger in Leningrad, and World War Two.

Ultimately he made it to Canada, where he went to Yeshivah and became a Shochet.

He worked for the Rebbe’s Mosdos in Detroit and in Oholei Torah in New York City. As a teacher for over fifty years he educated many hundreds of talmidim, infusing them with true yiras shamyim and chassidishkeit. 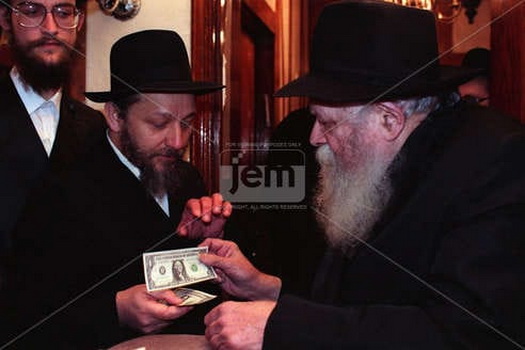 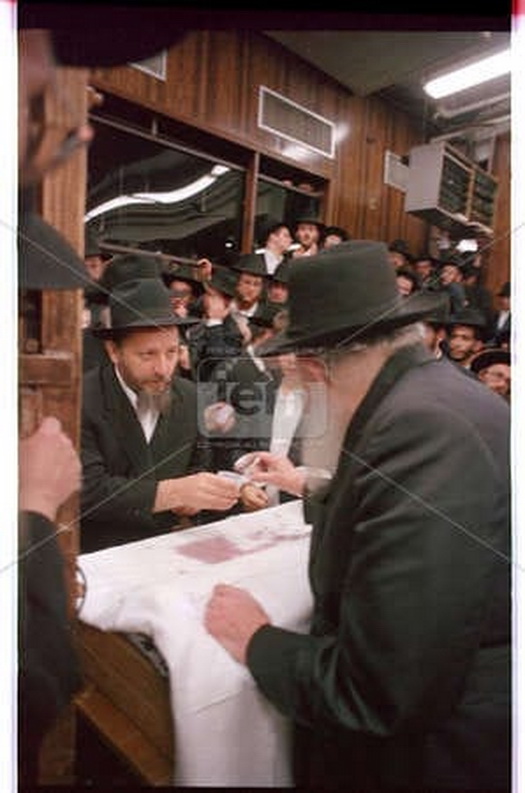