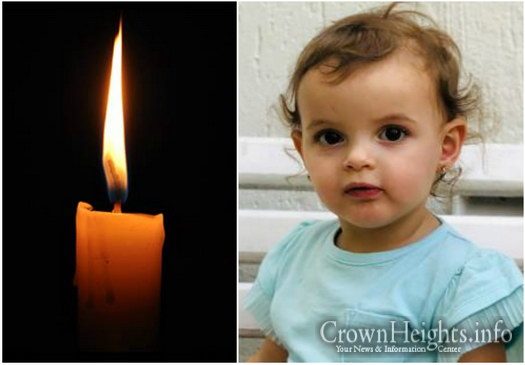 With great sadness we report the tragic passing of 1-year-old Rivkah Koncepolski OBM, daughter of Rabbi Mendy and Dobi Koncepolski, Shluchim in S. Paulo, Brazil, who passed away after a drowning incident. She passed away on Tuesday, the 10th of Teves, 5780.

She is survived by her parents and siblings, Rina, Esther, Yossi, Zalman and Noach.