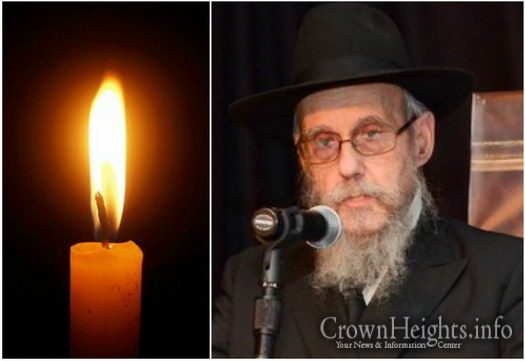 With great saddness we report the passing of Rabbi Sholom Menachem Mendel Simpson OBM, who was zoiche to serve as one of the secretaries of the Rebbe. He passed away Thursday the 29th of Tammuz 5779.

He passed away on his 90th birthday.

He was predeceased by his wife Rochel, in March of 2015.

Shiva will be at 655 Montgomery Street, times to be announced.