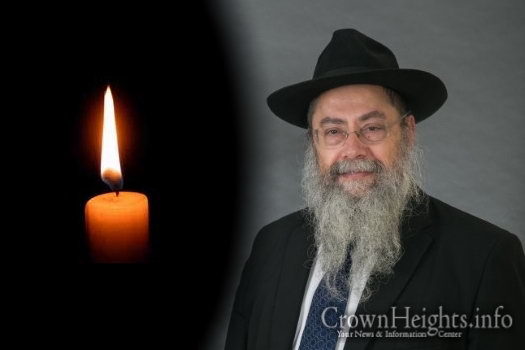 Reb Messod, known to his friends as Serge, was one of the first Mekuravim of the head Shliach to France, Rabbi Muleh Azimov, OBM.

Together with his wife, they founded a kindergarten for Jewish children in Paris, and saw thousands of Jewish children come through their doors to receive the beginnings of their Jewish education.

The Levaya took place today in Paris, after which the Niftar will be transported to Jerusalem for burial on Har Hazeisim.