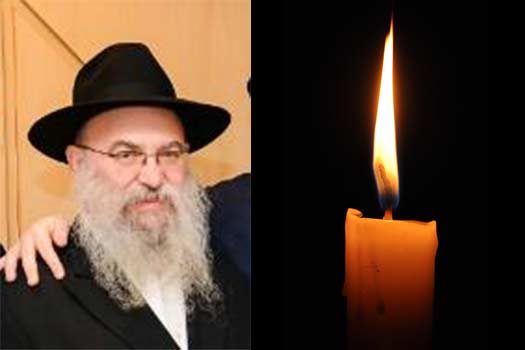 With sadness we inform you of the sudden passing of Rabbi Yosef Yitzchok (Fitche) Shur OBM, a beloved Mashpia and true example of a Chossid who helped support the education of children. He was 65 years old.

Reb Fitche, as he was affectionately known, was the Mashpiah of Congregation Anash at 770 Montgomery Street and was a common sight, sitting and learning as well as giving Shiurim every week.

“He was a true Chossid, they don’t make them like that anymore” related Reb Hirshel Shifrin, a friend and fellow congregant. “He was [careful] not to speak during Davening, and loved sitting and learning and giving Shiurim in the Shul.”

He worked as a fundraiser for Oholei Torah, Crown Heightses largest boys school, where he helped support the Chinuch Al Taharas HaKodesh.

He passed away suddenly on Friday morning.