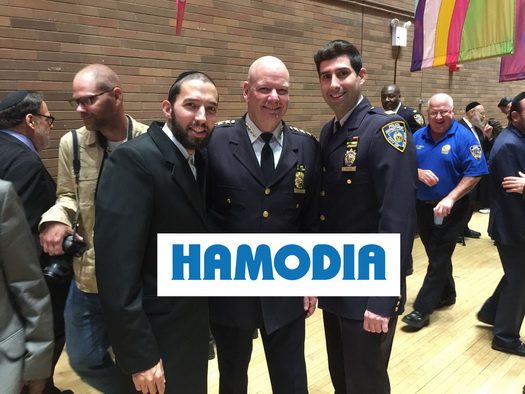 The promotion ceremony will be held on Tuesday, with just a few police officials and no outsiders permitted, due to the COVID-19 pandemic.

Taylor works in the Department’s Community Affairs Bureau, and will remain there following his promotion.

This article has been reprinted with permission from Hamodia