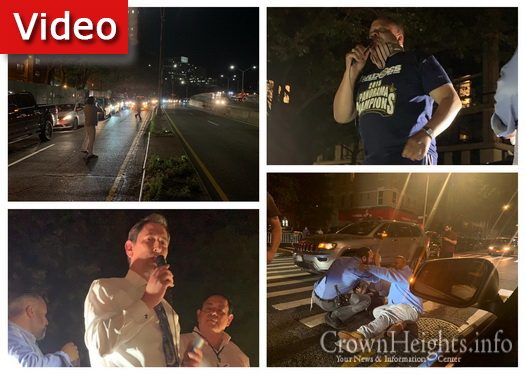 Fed up Jewish Brooklynites decided to go on the offensive Monday night, giving New York City Mayor Bill DeBlasio a taste of his own medicine.

“Tonight we sent a message to our Mayor,” tweeted Heshy “Parkbuster” Tischler. “If we don’t sleep, You don’t sleep.”

After the riots and Black Lives Matter protests shut down the big apple, the city was handed over to lawless people who have been lighting fireworks all night, scaring children and keeping adults awake. After two straight weeks of living in a veritable war zone, the residents of Brooklyn had enough.

Calls for a protest gained steam and residents turned out in their vehicles, driving as a group towards Gracie Mansion, the residence of the Mayor of New York City.

When they arrived, they found that the NYPD had blocked the roads leading towards the Mayors residents, an act felt to be hypocritical to many of the protesters.

The residents blocked the nearby roads and honked their horns, creating a noisy mess that attracted hundreds of spectators in the upper Manhattan area.

After some minutes, the protesters moved onto the FDR drive, where they brought traffic to a standstill while continuing to make a ruckus.

The protest ended sometime after 1:00am, with the residents returning home to the explosions of yet more fireworks. 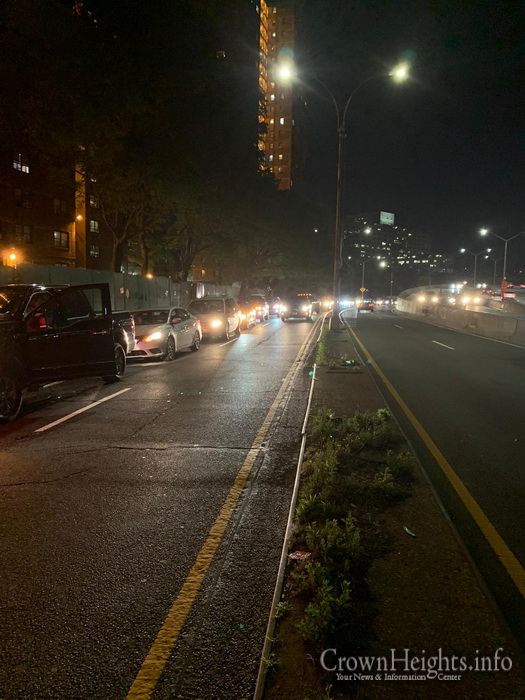 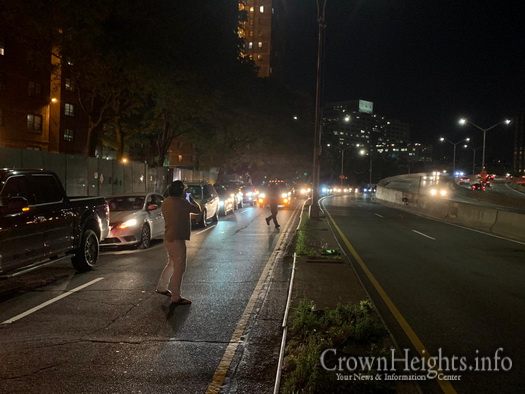 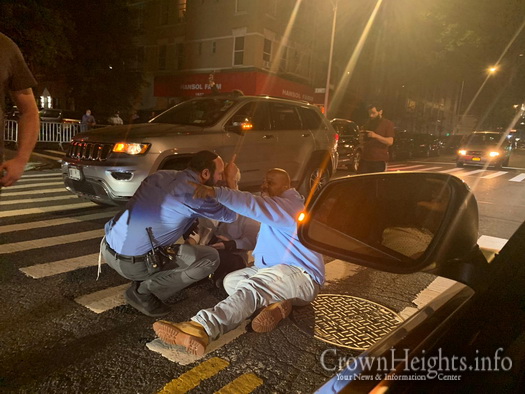 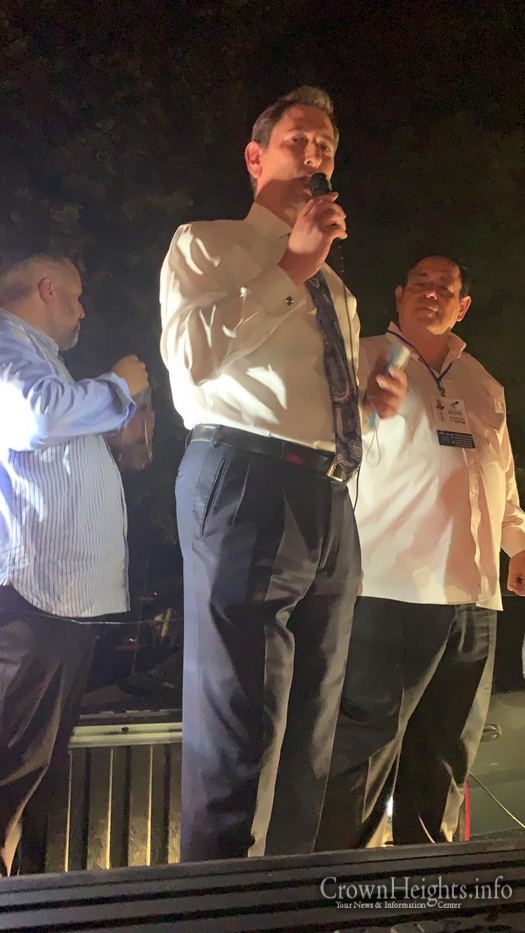 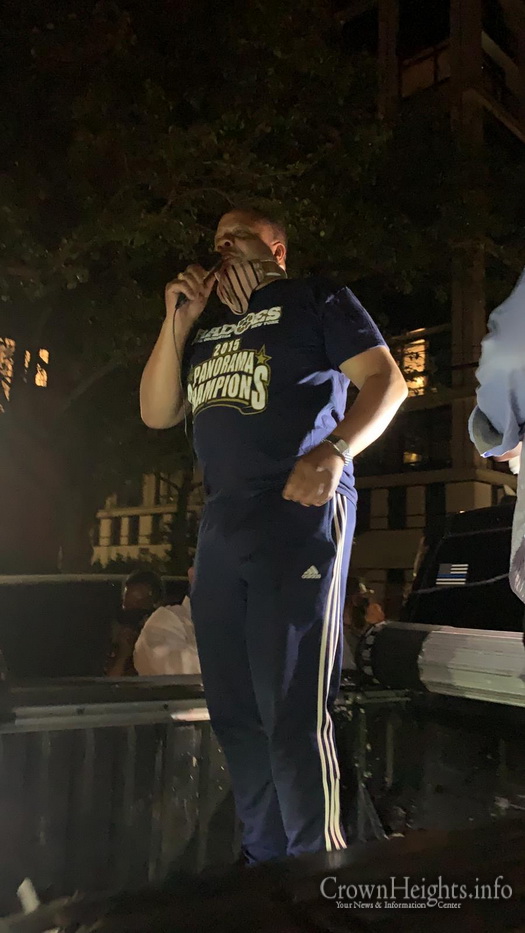