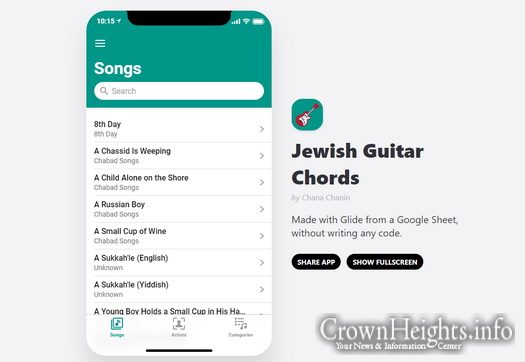 A new app has been launched for guitar players, with guitar chords for hundreds of Jewish songs.

The app, which is accessible also as a web page, was created in the hopes of making guitar chords for Jewish music more accessible, with both an English and Hebrew option.

“There are three of us that are working on the project to make playing guitar chords for Jewish music more accessible,” one of the developers told CrownHeights.info.

The music on the app features classics and favorites from singers such as MBD, Avraham Fried, Moshe Yess, and Abie Rottenberg. More modern artists are also featured, including 8th Day, Yaakov Shwekey, and Rogers Park.

Other songs, such as old Chabad melodies and camp songs can also be found. 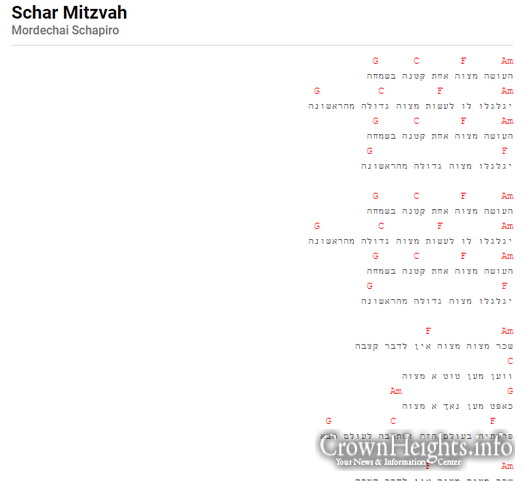 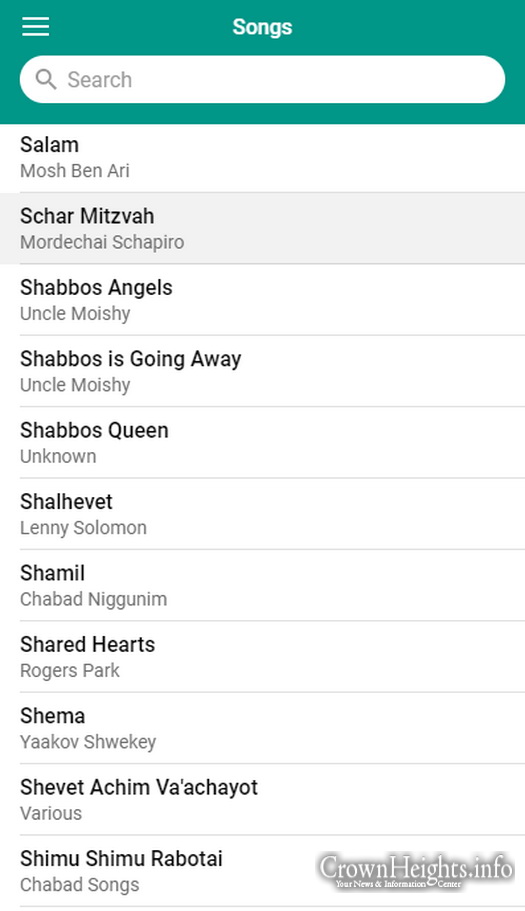 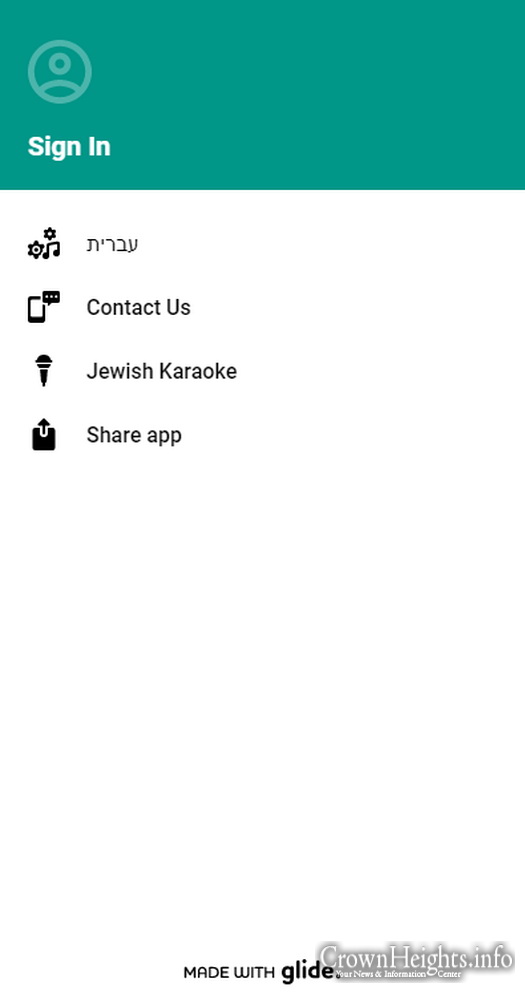