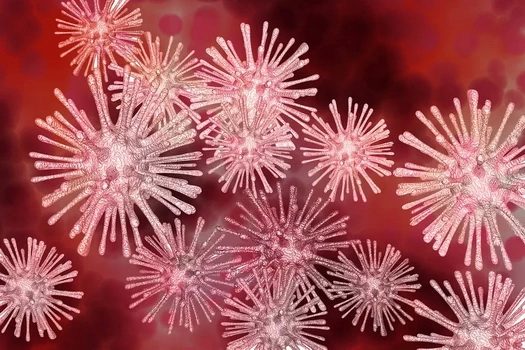 Gov. Andrew Cuomo announced on Tuesday that another five people, all one family, have tested positive for coronavirus. The family are Orthodox Jews.

The family, which also lives in New Rochelle, had come in contact with the first confirmed case through their father. His wife and three children subsequently caught the virus from him. One other daughter in the family tested negative.

Gov. Cuomo said in a statement, “The not so good news is that there was another person who was being tested who came in contact with the 50 year old lawyer, a friend of the lawyer’s who he spent time with and in close proximity in a number of situations. That person also tested positive. We then tested that person’s wife, two sons, and daughter, and they all tested positive. And those children attend the West Torah Academy, which, coincidentally, is one of the institutions that was at the meeting with us this afternoon where we decided the protocol there was they would be closed until Friday. Obviously, we’ll have to reevaluate that in light of this new information. But they’re closed until Friday anyway, and they have the people at Torah Academy on notice that they should be looking for symptoms. If they don’t feel well, call the health professional. But that is another one, two, three, four, five people.”