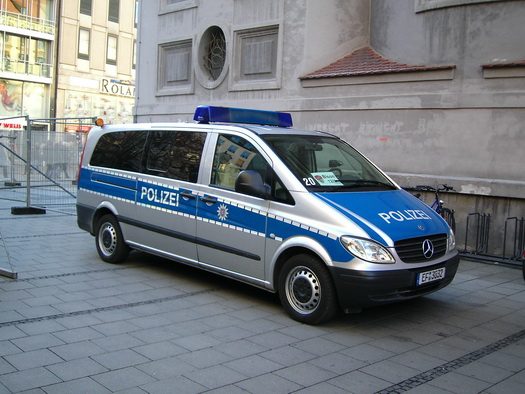 An unknown assailant punched a 30-year-old man in the face while making anti-Semitic insults at around 9:30 on Monday evening, according to police.

The incident, which Berlin police called anti-Semitic in nature, took place in the underground line near Kurfürstendamm, in the heart of Berlin. The man had just entered the train with two family members.

In the second case, five youths aged 12 to 15 attacked a 68-year-old man on his way to visit the Putlitzbrücke Holocaust memorial in Berlin on Tuesday afternoon. According to police investigators, the perpetrators repeatedly called the man “Jew” and grabbed him between the legs.

Police also are investigating neo-Nazi graffiti found on a storefront in the Köpenick section of Berlin. Unknown vandals painted the words “Heil Hitler” in large letters on the storefront.

According to the Berlin-based Research and Information Center on Ant-Semitism in Berlin, on average two anti-Semitic incidents were reported per day in the first half of 2019 — a total of 404 incidents in the first six months. In the same period in 2018, there were 579 reported incidents.