« JEM: Seeing Off The Guests
Picture of the Day » 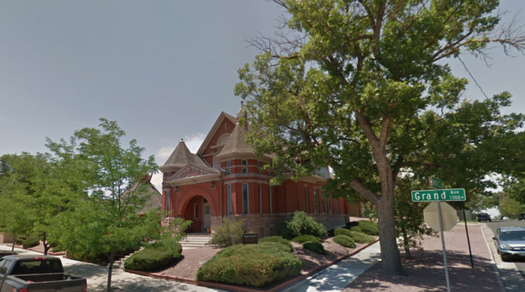 A Colorado man has been arrested for plotting to blow up and poison a local synagogue.according to an affidavit filed Saturday in the US District Court in Colorado, the Denver Post reported.

Richard Holzer, 27, a white supremacist, planned to detonate bombs at the Temple Emanuel in Pueblo.

An undercover FBI agent met Holtzer on Friday after being in communication with him for about a month. Holtzer told the agent that he was a former member of the Ku Klux Klan and is currently a skinhead.

At their meeting, Holtzer presented the bombs he planned to use and also stated that he had poured arsenic into the synagogue’s water pipes.

He also stated that he had hired the “Mexican Hitler,” to “hex and poison a local synagogue”

« JEM: Seeing Off The Guests
Picture of the Day »