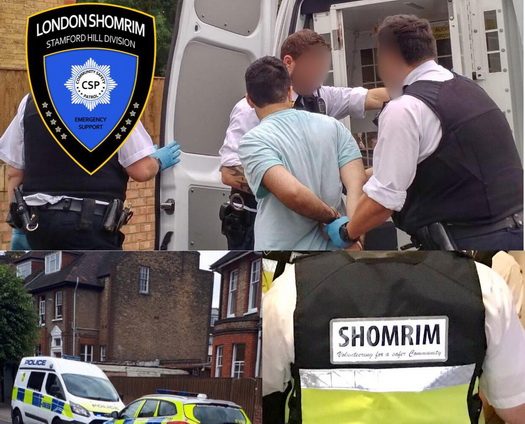 A man was arrested Monday after he threatened students outside the Satmar Cheder in London. The man was immediately stopped by Shomrim, and arrested by the police.

A man was arrested Monday after he threatened to kill students outside a Satmar Cheder in London.

The man yelled “I will kill you all Jews,” at the students and their mothers outside the school.

Shomrim immediately stopped the man, and London police placed him under arrest.