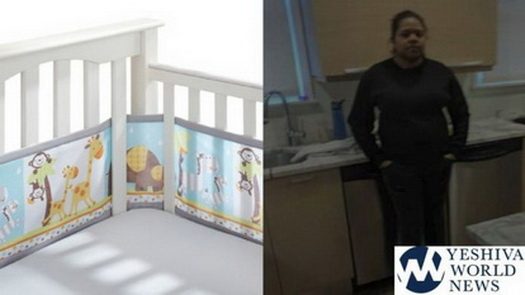 An absolutely horrifying incident was reported by TLS on Monday morning.

A Lakewood mother awoke during the night to hear her 4-week-old infant screaming, and then suddenly stopping. The father ran to the door of the newborns bedroom, where he listened from outside. he heard silence, and then suddenly heard shrieking. The mother barged into the room to find their nanny standing over the child with a pillow on her face.

The mother yelled “what are you doing”?!

The nurse responded “it’s not what it looks like”.

The husband ordered the woman out of his home during the night, and offered to drive her to a bus station.

TLS who spoke to the father exclusively said that he was wondering why the baby monitor wasn’t working properly, and now has reason to believe that it was tampered with.

The woman came from a reputable agency that provides live-in nannies. The agency is investigating the incident.