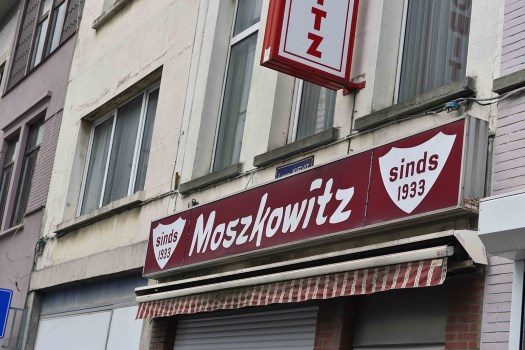 The resolution was passed last week, and follows a similar decision approved in May by the Walloon Parliament in southern Belgium, Belgium’s largest region, which is home to just a few hundred Jews.

The threat to ban ritual slaughter without stunning has been circulating in Belgium for many years.

Shechitah, the ritual method of slaughtering animals, requires they be conscious when their throats are slit — a practice that critics say is cruel but which advocates insist is more humane than mechanized methods used in non-kosher abattoirs. Muslims slaughter animals in a similar method, albeit with fewer restrictions, to produce halal meat.

Kosher slaughter houses in Antwerp, the capital of the Flemish Region, provide meat to many Jewish communities in Europe.