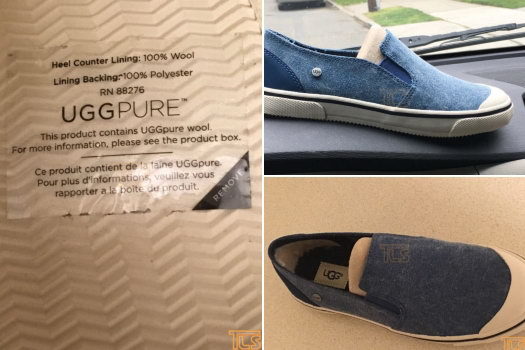 from The Lakewood Scoop:

The following was submitted by a shopper, and was confirmed by TLS with Rabbi Sayagh of the Shatnez Laboratory:

“I recently ordered these Ugg sneakers from Zappos. We noticed a sticker on the bottom that says it contains wool (as seen in pic). I took it to be tested for Shatnez where they found linen fibers in the canvas. The wool couldn’t be removed (even though its only in the inner heel of the shoe) as it was sewn in strongly and he didn’t think all of it could be removed. As these are a popular style shoe, I wanted to let readers know about this Shatnez issue.”

Rabbi Sayagh noted that this is only an issue with the canvas sneaker – the vinyl and leather ones are okay. 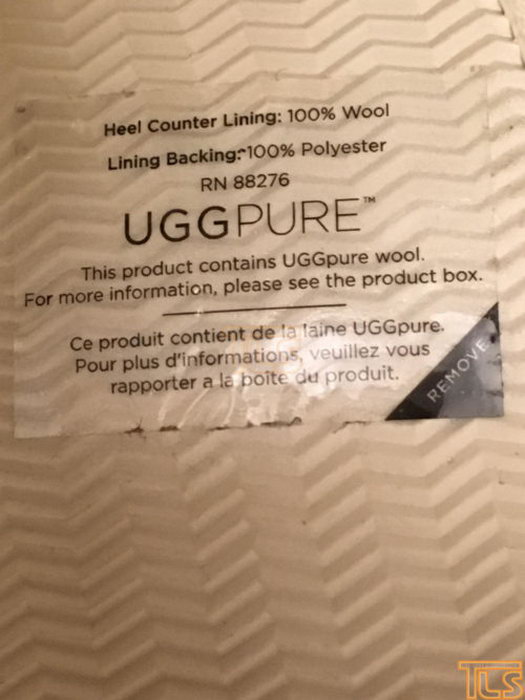 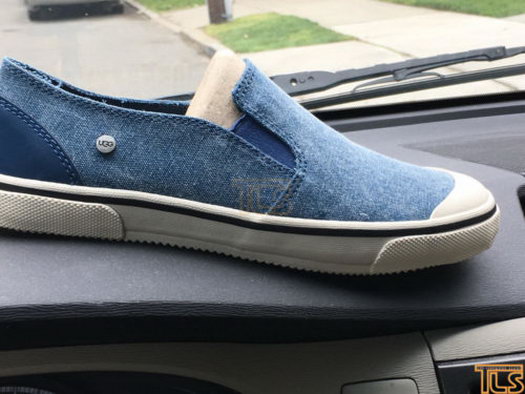 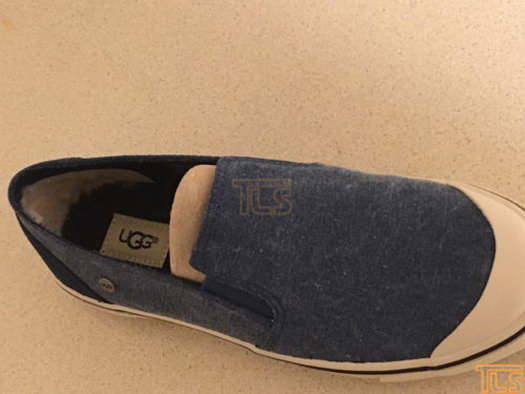