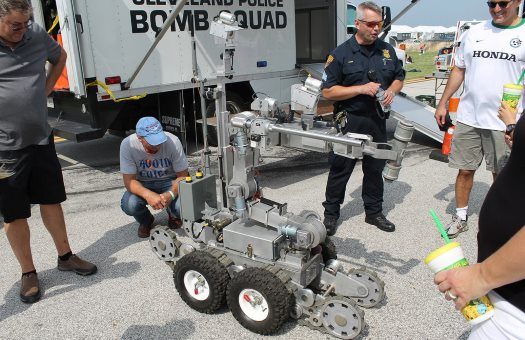 from The Yeshiva World News:

Once again, multiple Jewish centers and schools were evacuated on Monday morning after receiving bomb threats.

As of 11:10am, Jewish centers in the following states have been evacuated:

More than 69 threats have been reported since January 1st.

The FBI and the Civil Rights Division for the Justice Department have launched investigations into the bomb threats.