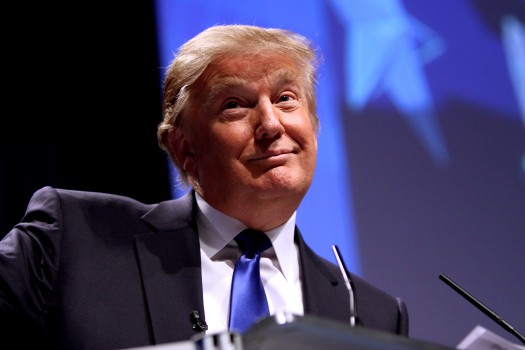 Donald Trump enjoys widespread support within the Hasidic community in the US, according to experts interviewed by Vice News.

Jacob Kornbluh, a New York-based reporter for Jewish Insider, told the news outlet that there is “no question support for Trump is widespread” among Hasidim, and that the majority of Hasidic voters he’s spoken to have said they plan on supporting Trump.

Unlike the majority of US Jews, who are exceedingly liberal, nearly two-thirds of haredi Jews say they are politically conservative, while 57 percent of Orthodox US Jews identify with or lean towards the Republican party, according to a Pew survey of Jewish Americans.

There have not been any polls of Hasidic voters ahead of the primary election, reported VICE, but the fact that Trump has done well thus far among evangelical Christians in the primary states is a fairly good indicator of how Hasidim will vote. Since 2000, haredim in New York have voted in national elections in extremely similar patterns to how evangelical Christians voted, Sam Abrams, a political scientist at Stanford University who studies the politics of American Jewish voters, told the news site.

“Among my circle of friends, at least 90 percent [support] Trump,” it quoted Yanky Lichtman, who lives in Lakewood, New Jersey, as saying. “I like the way how he says it. He tells you straight what he thinks and that’s a big plus.”