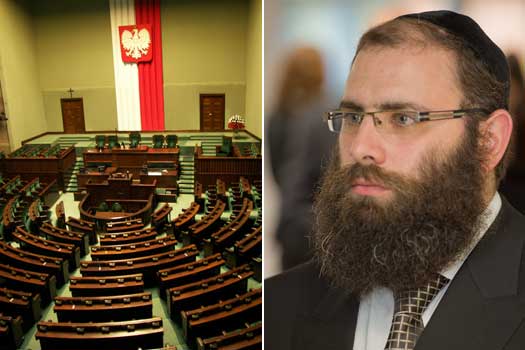 Poland’s constitutional court on Wednesday overturned a ban on the ritual slaughter of animals which had affected the Jewish and Muslim communities and eliminated a $620 million a year industry.

The court argued that the constitution guarantees the freedom of religious practice. It is a victory for Poland’s small Jewish and Muslim communities and for the local agricultural industry.

Shechita had been illegal since Jan. 1, 2013, due to a ban imposed after a campaign by animal rights activists.

Rabbi Menachem Margolin, director of the European Jewish Association, told the JTA that the ruling was a “relief” because it “prevents a dangerous precedent that would have affected all European Jewry.”