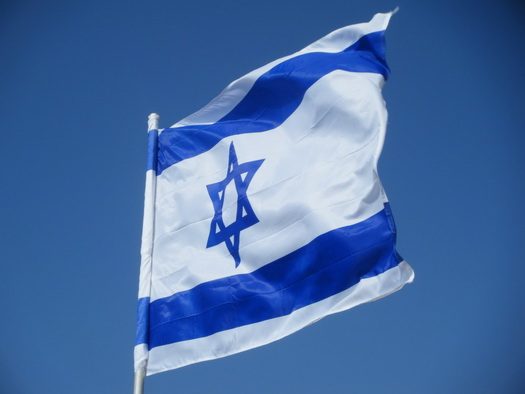 The network, which was operated by Hamas terrorists inside of the Gaza Strip, included Israeli Arab citizens from central Israel.

The Shin Bet internal security agency discovered and dismantled the spy network three and a half weeks ago, according to an indictment filed Monday.

According to the indictment, which was filed at the Central District Court, Rejab Dakah, a 34-year-old Israeli Arab resident of the central Israeli city of Lod, and Rami al-Amoudi, a 30-year-old resident of Tel Aviv-Yafo, were both members of the Hamas spy network.

Shin Bet officials say the Israeli citizens were recruited by members of the military wing of Hamas in Gaza, adding that the suspects have family in the Hamas-ruled Gaza Strip.

The spy network took advantage of the suspects’ family ties in the Gaza Strip, which enabled them to visit the Strip, despite being Israeli citizens, who are ordinarily banned from entering the coastal enclave.

Al-Amoudi, originally from Khan Younis in the southern Gaza Strip, has been residing in Tel Aviv-Yafo since November 2019.

The son of an Israeli Jewish mother and a Gazan Arab father, al-Amoudi grew up in the Gaza Strip.

Two years ago, al-Amoudi contacted his estranged mother, and in recent months worked – with his mother’s assistance – to secure Israeli citizenship, relocating from Gaza to Tel Aviv, where his mother resides.

Like al-Amoudi, Dakah also grew up in the Gaza Strip, but was able to acquire Israeli citizenship through his Israeli mother in 2017.

Since then, Dakah has lived in Lod in central Israel, while his wife and five children remained in the Gaza Strip. Dakah regularly visited his wife and children in Gaza.

Both al-Amoudi and Dakah were recruited by Hamas while they were still living in Gaza, and were directed to move to Israel to establish the spy network. Both of the suspects were instructed to purchase cell phones and SIM cards after they entered Israel, so that they could remain in contact with their handlers in Gaza.

Dakah told investigators that he photographed various potential targets in central Israel, including army bases, police facilities, Iron Dome missile batteries, and other sites, along with details on where rockets fired from Gaza landed in Israel.

“Hamas in the Gaza Strip is continuing to cynically take advantage the Erez crossing between the Gaza Strip and Israel to enable it to pursue terrorism inside of Israel,” the Shin Bet internal security agency said in a statement.

“The Shin Bet views the use of Israeli citizens who have access to the Gaza Strip and Israel for the benefit of terrorism very seriously. The Shin Bet will continue to work with Israel Police to prevent spying operations by terror groups in the Gaza Strip.”