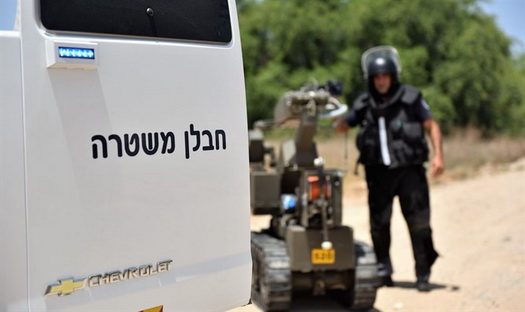 An explosive device was located Saturday afternoon in the Re’im Stream.

The device, located inside a book, was discovered by hikers.

Police sappers arriving at the scene neutralized the explosive device. No one was injured and no damage was caused.

It is suspected that the device was sent from Gaza into Israeli territory via an incendiary balloon.

“We reiterate our warning and call on the public to be aware and alert. Anyone who sees a suspicious object should call the police hotline (100) and leave handling it to the professionals.”

In June, another booby-trapped book was located in the Eshkol Regional Council, attached to a cluster of balloons sent by Gazan terrorists into Israel.