« JEM: He Says His Mezuzos and Tefillin Are Kosher, But The Rebbe Says It Cannot Be
Here’s My Story: A Letter from Dyedushka » 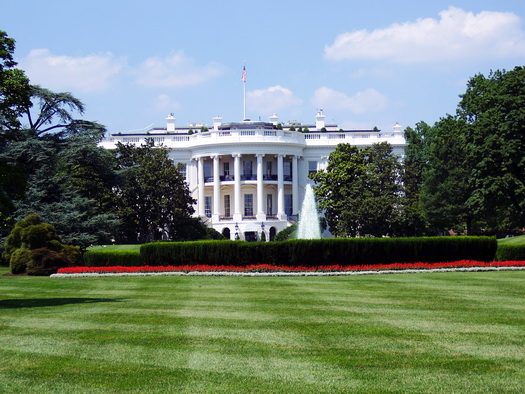 An investigation by security forces in the United States has led to the suspicion that Israel is behind the placing of eavesdropping equipment on cellphones in the White House area, Politico reported, citing “three former senior US officials with knowledge of the matter.”

The miniature surveillance devices in question, colloquially known as “StingRays,” mimic regular cell towers to fool cell phones into giving them their locations and identity information. According to Politico, they also can capture the contents of calls and data use.

Based on forensic analysis, the FBI and other agencies working on the case felt confident that Israeli agents had placed the devices, according to the former officials, several of whom the report said served in top intelligence and national security posts.

However, according to one of the officials, the Trump administration took no action against Israel following the conclusions of the US security agencies.

“The reaction … was very different than it would have been in the last administration,” the official said. “With the current administration, there are a different set of calculations in regard to addressing this.”

“There is a longstanding commitment, and a directive from the Israeli government not to engage in any intelligence operations in the US. This directive is strictly enforced without exception,” the PMO said.

« JEM: He Says His Mezuzos and Tefillin Are Kosher, But The Rebbe Says It Cannot Be
Here’s My Story: A Letter from Dyedushka »