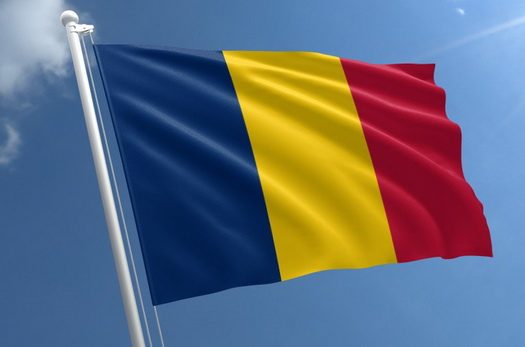 “I am pleased to announce today, in front of this AIPAC audience…I as Prime Minster of Romania, and the government that I run, will move our embassy to Jerusalem, the capital of the State of Israel.”

“I can promise you this: Romania will remain the same loyal friend and the strongest European voice in support of the Jewish people and the State of Israel.”

“Thank you @VDancila_PM of Romania! Jerusalem is the heart of the Jewish people and you have warmed our hearts today! The whole world must join you in recognising Jerusalem as the capital of Israel!”

The announcement came on the heels of a similar declaration by Honduran President Juan Orlando Hernandez, who vowed his government would “immediately” open a new embassy in Jerusalem.

“Honduras will immediately open our official diplomatic mission and this will extend our embassy to the capital of Israel, Jerusalem.”

Aside from Honduras, the US and Guatemala have already relocated their embassies to Jerusalem. Paraguay also moved its embassy to the Israeli capital in 2018 – only to move it back to Tel Aviv.

Several countries have expressed interest in potentially relocating their embassies to Jerusalem in the future, including Brazil, Australia, and the Czech Republic.