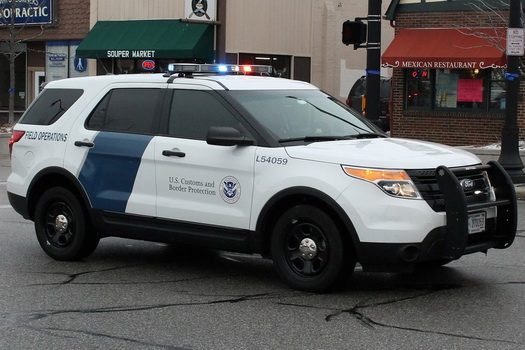 For the first time since April of 2000, authorities stopped more than 180,000 illegal immigrants at the US-Mexico border, according to data released by US Customs and Border Protection (CBP) Wednesday.

The 180,034 apprehensions are an increase of fewer than 1 percent from April’s 178,854 apprehensions, but the high number highlights the ongoing severity of the migration crisis. It also surpasses preliminary data from CBP that was reported on by Axios earlier this week.

In March, 173,337 illegal immigrants were apprehended, making this year the first in which at least 170,000 apprehensions were recorded in three consecutive months since 2000. In each of the first four months of that year, at least 180,000 illegal immigrants were stopped at the southwestern frontier, with the numbers topping 211,000 that February and more than 220,000 people stopped that March.