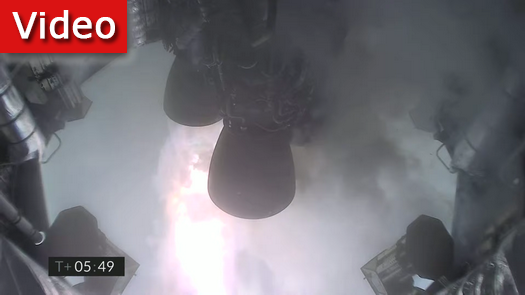 After a successful 8 a.m. take-off and brief test flight, the live-streamed cameras on SN11 froze at 5 minutes and 49 seconds as it came into land — with the silence broken by a loud boom as it touched down.

“Another exciting test, as we say,” SpaceX launch commentator John Insprucker said as he concluded the webcast.