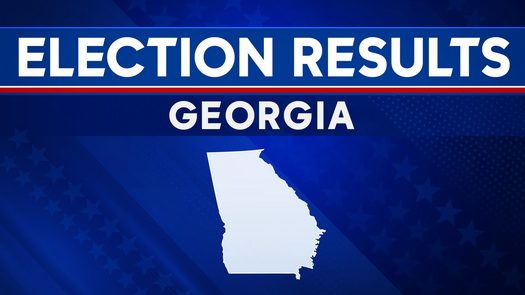 Georgia on Thursday wrapped up a recount of ballots cast in the presidential race — and the results confirm Joe Biden won the state, state election officials said.

Ballots that hadn’t previously been counted were found in several counties during the audit, reducing the margin to about 12,800.