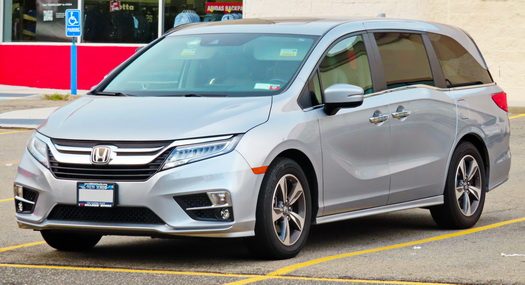 Honda has announced a recall for perhaps one of the most common vehicles used in the Jewish community nationwide, the Honda Odyssey minivan.

The recall includes the EX-L, Touring and Elite minivans from the 2018 through 2020 model years, due to a wiring harness running to a third-row power outlet that may have been pinched and damaged during manufacturing, creating the risk of a fire.

So far, Honda has only reported three cases of where a fire was started. There were no injuries in all three incidents.

Honda owners have reported receiving notifications of the recall as early as last week.

To fix the issue, dealers will be rerouting the wiring and covering it with insulation tape. If the wiring harness is damaged, it will be replaced.