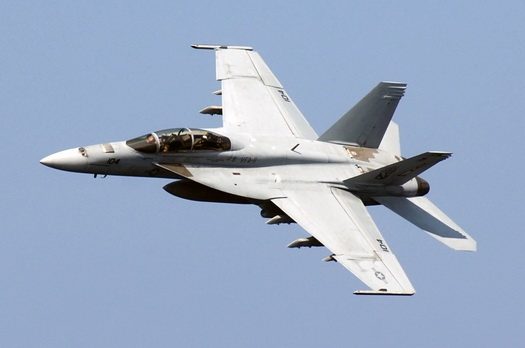 The United States branch of Israel’s international defense electronics company, Elbit Systems, was awarded an $85 million contract by the US Navy for the repair of digital systems on F/A-18 aircraft on Monday.

Elbit Systems of America will carry out repairs of the Digital Display Indicators (DDI) systems, cockpit displays which allow video images of weapons. Pilots use the DDI systems to monitor and control the weapons aboard their aircraft.

The contract will be carried out over five years in Talladega, Alabama.

On Wednesday, Elbit’s subsidiary, Cyclone, was awarded a contract by Boeing Defense, Space and Security (BDS) to provide structural components for the F-15 aircraft, including detachable fuel tanks, pylons, horizontal stabilizers and adapters.