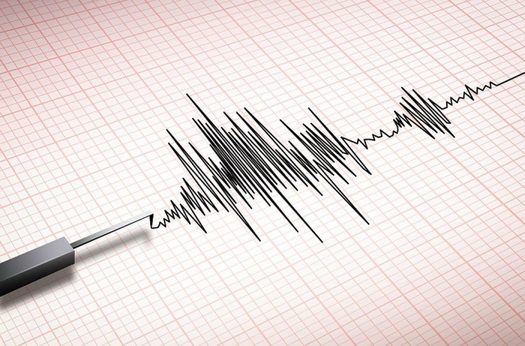 An earthquake reading 6.6 on the Richter scale hit southern California at approximately 10:30am local time.

Preliminary reports say that there was minimal damage, and no fatalities have yet been reported.

UPDATE: Reports indicate that there have been landslides in connection with the earthquake, damaging roads and some buildings.

UPDATE: Nearly 2 dozens incidents ranging from medical assistance to structure fires in and around the city of Ridgecrest, CA.

UPDATE: Ridgecrest Hospital in California being evacuated due to damage after earthquake.

UPDATE: At least four large aftershocks have been recorded.

UPDATE: Ridgecrest, California, where a 6.4 earthquake hit, is under a state of emergency.

This is a developing story, refresh the page for the most recent updates.

#earthquake caught on my nest 👻 pic.twitter.com/2fF3FZPiKr

We felt the earthquake, did you? Please only use 911 to report emergencies. Non emergencies in the City of Los Angeles use 877-ASK-LAPD.