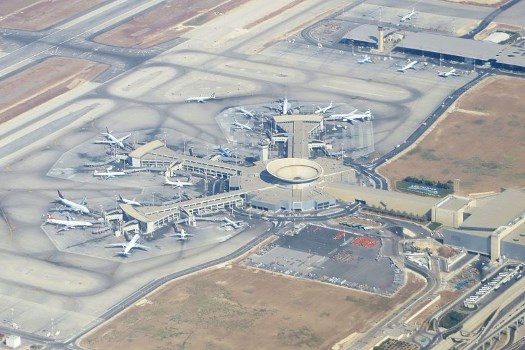 The devices are “igniting a small fire when opened,” according to police.

“The Met Police Counter Terrorism Command has launched an investigation after three suspicious packages were received at buildings in London today, Tuesday, 5 March,” the police said in a statement.

“The packages – all A4-sized white postal bags containing yellow Jiffy bags – have been assessed by specialist officers to be small improvised explosive devices.

“These devices, at this early stage of the investigation, appear capable of igniting an initially small fire when opened.

“The Met Police Counter Terrorism Command is treating the incidents as a linked series and is keeping an open mind regarding motives.”

Operations at Waterloo Station will be reduced Tuesday evening as a result of the attempted bombing.