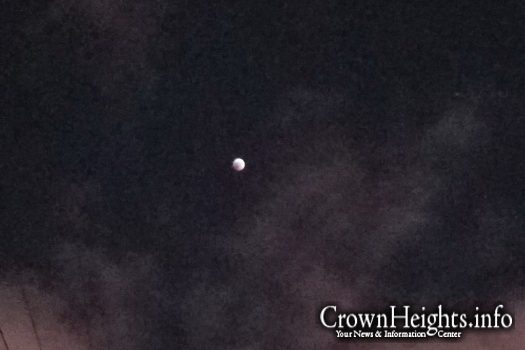 Last night, a few minutes after 9:30pm, a rare lunar eclipse began. The lunar eclipse, which covers the moon temporarily, left it dark. Those outside braving the cold were able to take photos of the phenomenon. The eclipse lasted for hours, only fully ending a few minutes before 3:00am.