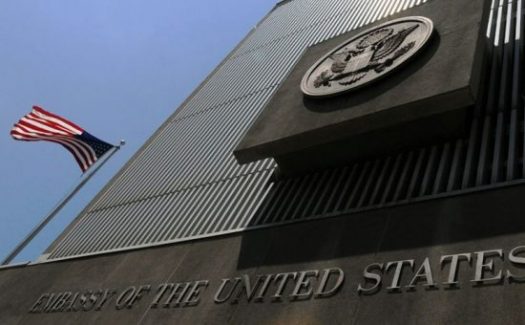 An American official told Reuters on Friday that the US embassy in Israel will move to Jerusalem this coming May.

The opening is expected to take place on May 14, which marks 70 years of Israel’s declaration of Independence, sources said. They also confirmed to the AP that Congress has been informed of the decision.