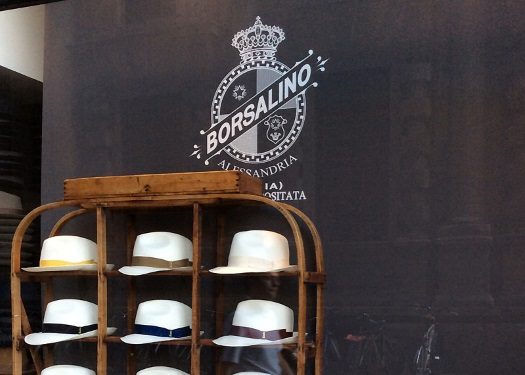 One of the world’s most famous hat makers, Borsalino, faces liquidation after a rescue plan was rejected by an Italian court on Monday.

A judge in the northern town of Alessandria, where the luxury hat maker was founded 160 years ago, refused a request for court protection from creditors, who are owed some 18 million euros ($21 million), a local trade union leader told Reuters.

Following Monday’s decision, two court-appointed officials will wind down the company to pay back creditors. Armosino said that unions expected further details “in the next days”.

The judge’s decision will not stop production at Borsalino, which has 134 workers and makes some 150,000 hats a year.