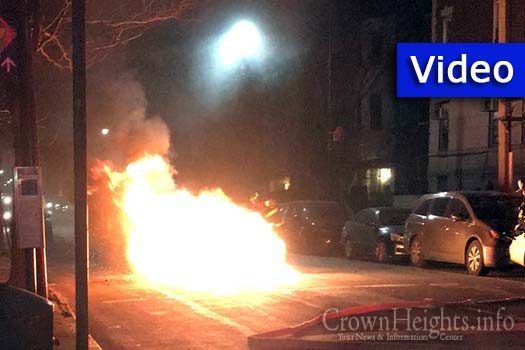 A car suddenly burst into flames as it was travelling on Brooklyn Avenue. The driver managed to escape the burning vehicle before flames entered the cabin.

The incident occurred on Brooklyn Avenue between Lincoln Place and Eastern Parkway at around 9:00pm. The vehicle, a late model Nissan Altima, was travelling down the avenue when suddenly flames began coming from the vehicles engine compartment.

The driver quickly escaped the vehicle and not a moment later the entire care was engulfed in flames.

A series of loud popping sounds, which passersby described as explosions, immediately followed as the flames consumed the car.

Firefighters arrived within a few minutes and put the fire out, and luckily there were no reported injuries.

Meanwhile, another fire broke out in a nearby building on Bergen Street, forcing firefighters to abruptly leave the scene. 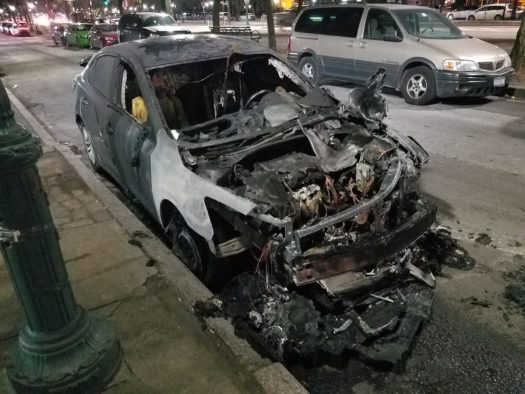 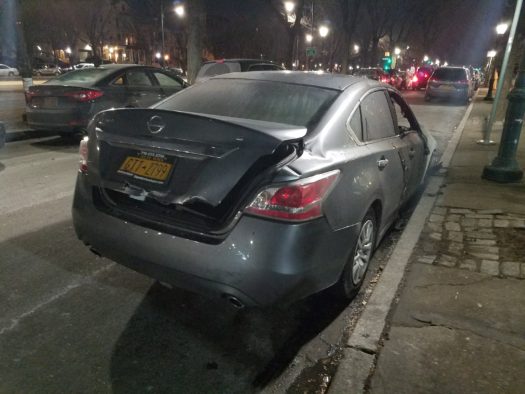 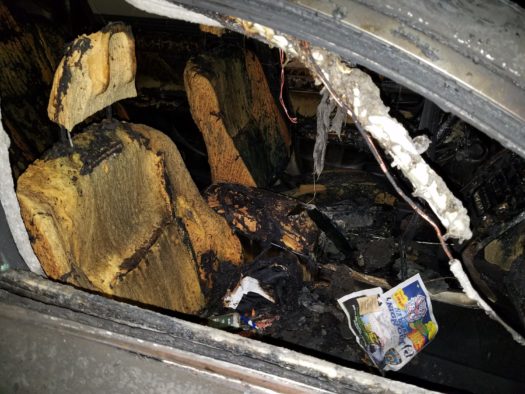