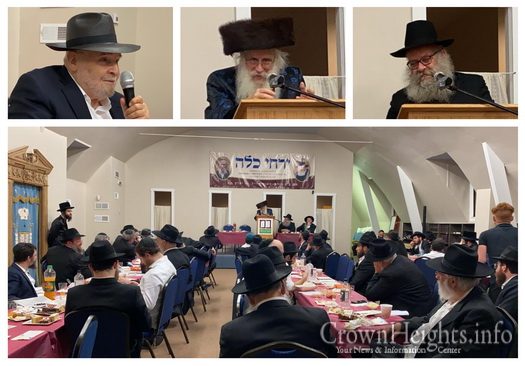 Jews from all walks of life gathered at Beis Menachem of Tannersville, New York for an evening of Chassidus and Nigleh in honor of The 76th Hilulla of the Rebbe’s father Reb Levi Yitzchok.

A sizable crowd of vacationers gathered in Beis Menachem of Tannersville, led by Rabbi Mordechai Shtern.

Among those who participated was the Bostoner Rebbe, the Rabbi of Anshei Hashoron Shul Rabbi Yehoshua Borenstein. Also participating remotely was Rabbi Yisroel Rubin, Head Shliach of North Eastern New York State who spoke over the phone about Reb Levik’s teachings.

The evening began with a special video of the Rebbe, followed by learning a Mishna with Reb Levik’s explanation followed by heart worming words from Reb Sholom Ber Drizin. Chassidishe Nigunim were sang by the crowd accompanied with Aron Zushe Frank on the keyboard.

The Bostoner Rebbe delivered a very practical speech about the importance of learning Igeres Hateshuva of the Alter Rebbe beginning now as a preparation for Rosh Hashana quoting from Chazal “אחורי הארי ולא אחורי האשה”, a person should walk behind a Lion (month of Av is Mazal Arye) and not behind a woman (month of Ellul is Mazal Besula), better to begin the Avoda of Teshuva in Av rather than to remind ourselves at the end of Ellul.

After midnight everyone went home with a special Teshura prepared and printed by Rabbi Yisroel Rubin and a kuntres from Rabbi Dovid Dubov on Reb Levik. 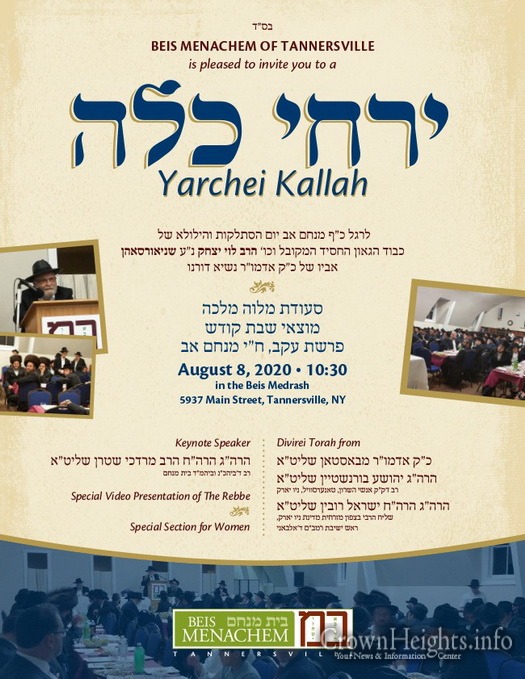 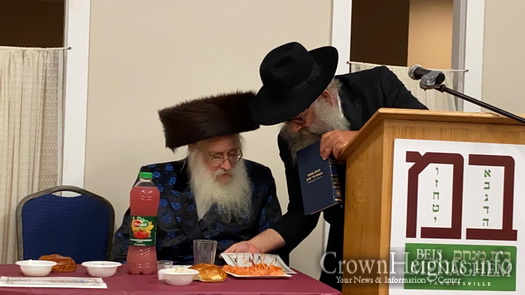 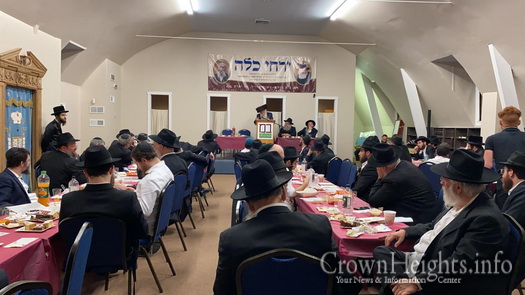 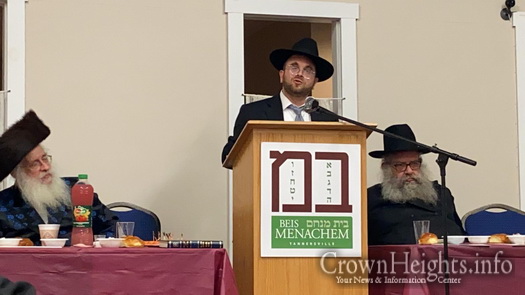 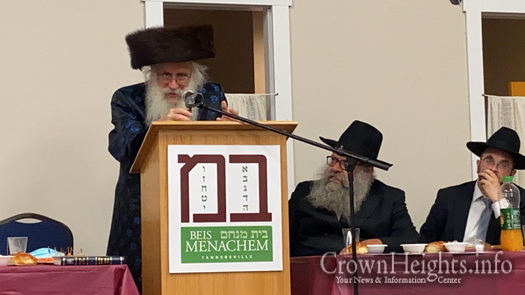 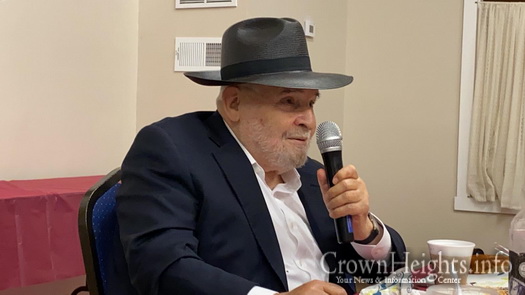 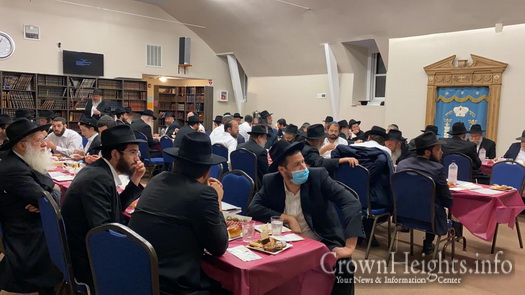 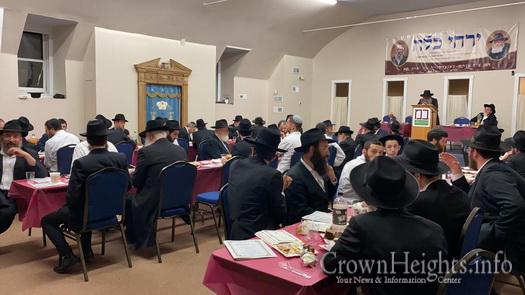 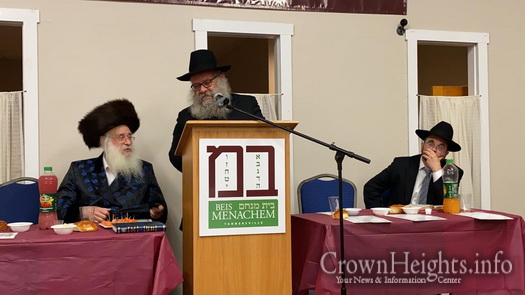 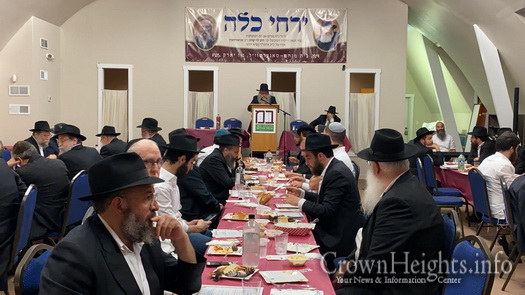