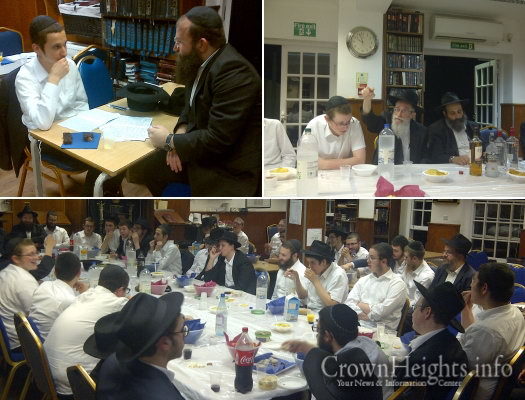 Dozens flocked to Yeshiva Gedola Lubavitch of London on Tuesday evening to join in a program of learning and inspiration, in honor of the 120th anniversary since the founding of Tomchei Temimim in the town of Lubavitch.

“Where could be a better place to spend time on this special day of 15 Elul, if not in Tomchei Temimim!”,  one of the attendees remarked.

Following Maariv, a Geshma’ke Farbrengen took place, with veteran Shliach Rabbi Shmuel Lew and Mashpia of the Yeshiva Rabbi Mendel Gordon, until the wee hours of the morning.

Rabbi Lew explained to the Bochurim that Tomchei Temimim is a diamond factory that produces diamonds, and every Tomim is a Diamond.  We just have to recognize how precious we are and not waste any time.

Rabbi Lew also shared a Yechidus he had with the Rebbe, where the Rebbe told him that Hiskashrus is achieved primarily through learning Nigla and Chassidus.

The Farbrengen was followed by spontaneous dancing, celebrating 120 years since the establishment of Tomchei Temimim.

Special thanks to Ilan Trumper, a Bochur in the Yeshiva, for all his help in arranging the Farbrengen.

To help the YGL Shluchim in their future projects, please visit yglshluchim.com. 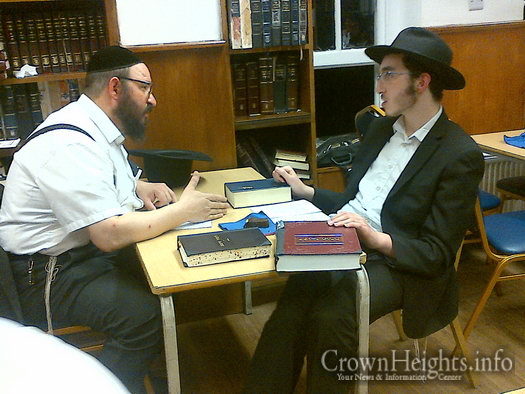 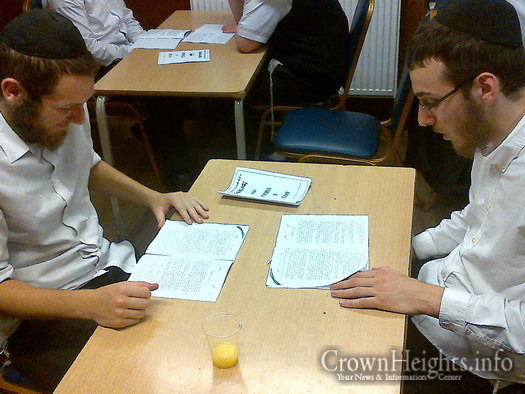 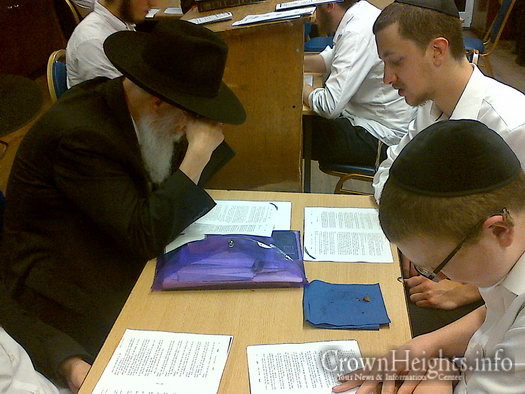 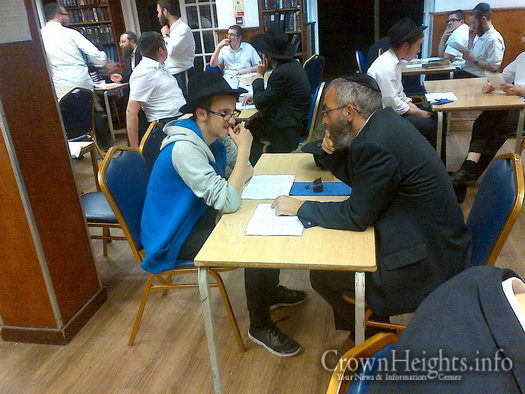 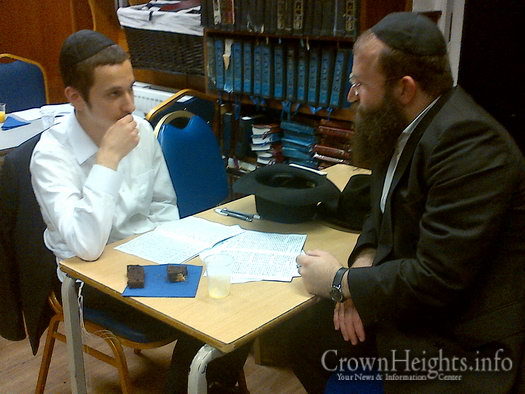 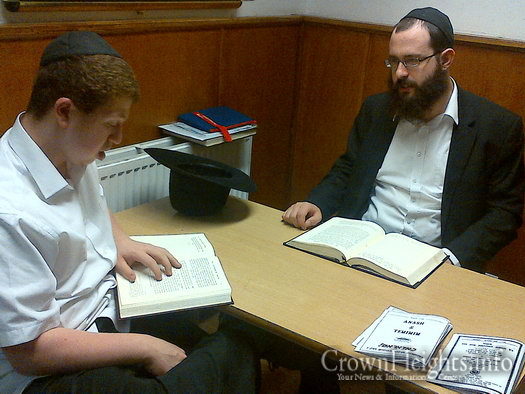 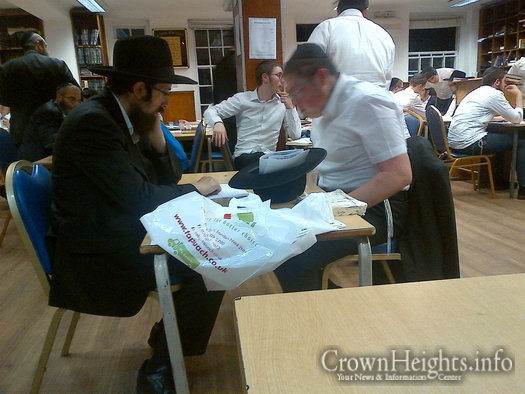 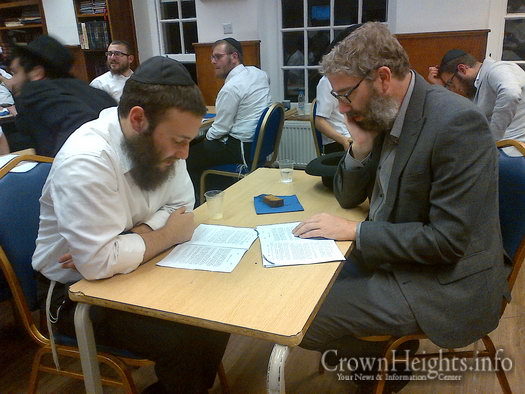 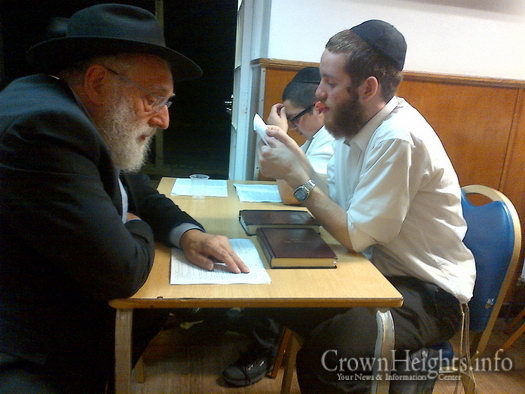 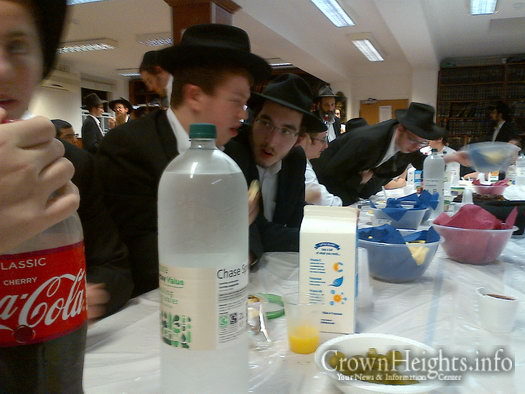 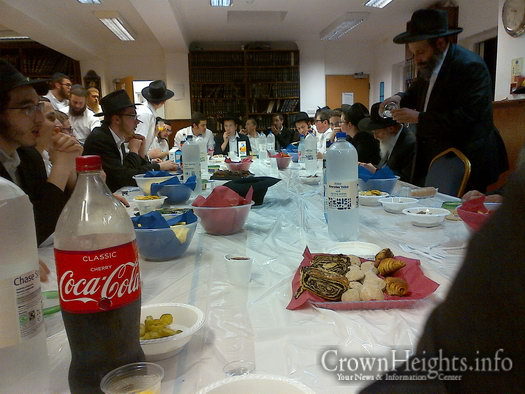 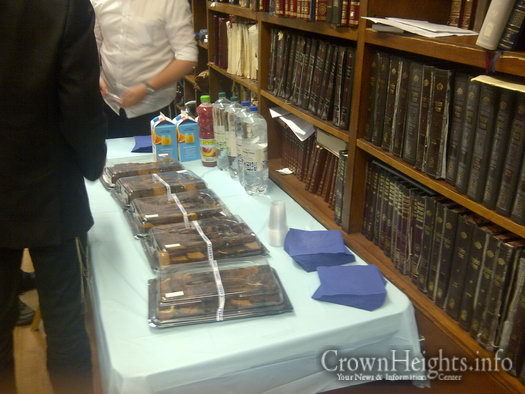 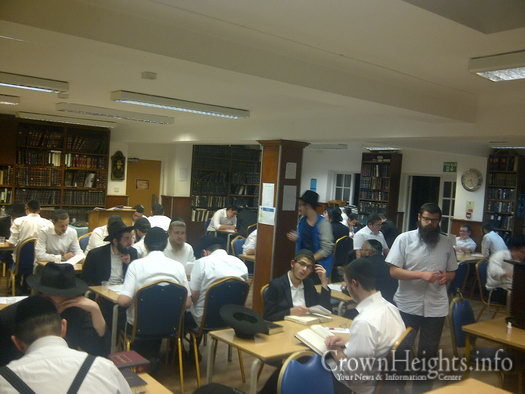 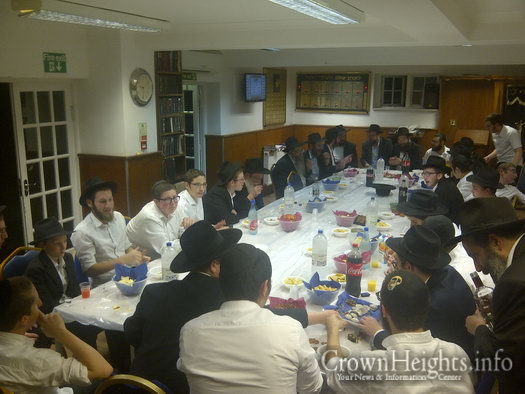 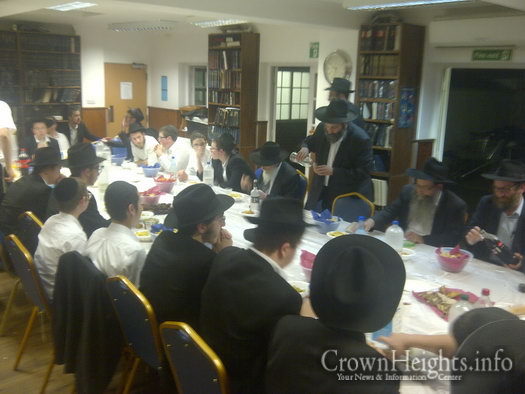 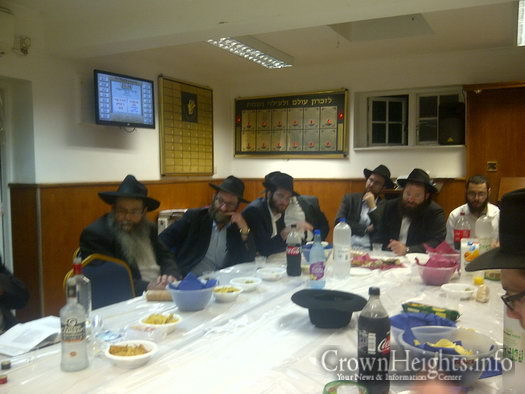 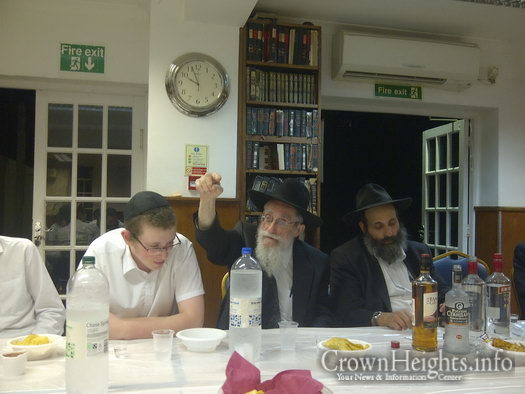 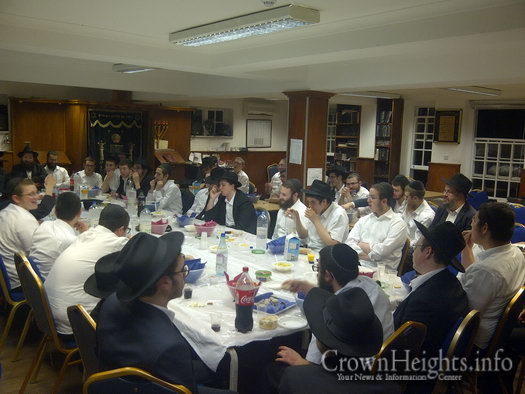