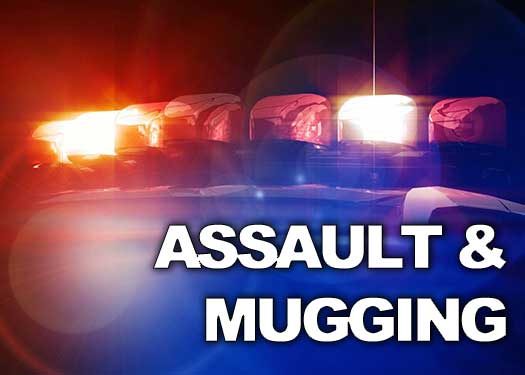 A Jewish man was attacked from behind, and had his wallet and phone stolen in an early morning robbery in Crown Heights. The victim sustained minor injuries.

At 4:45 in the morning, a 37 year old Jewish man was in the lobby of 701 Empire Blvd when he was punched from behind, causing minor injuries to hand and right side of his face.