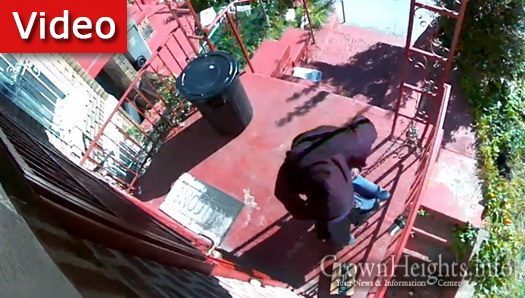 In another routine and barely newsworthy event, a Crown Heights home was again targeted by a porch pirate who made off with a package. The theft occurred on Lincoln Pl, in the confines of the 77th police precinct.

Porch pirates and package thieves have become a plague on the community, with many offenders being caught, released, and rearrested just to be released again.

If you have had a theft or break in, please sent the footage to news@CrownHeights.info, or whatsapp it to our number at 718-285-8000.

The following are just some of the incidents of Package thefts in Crown Heights in 2019: