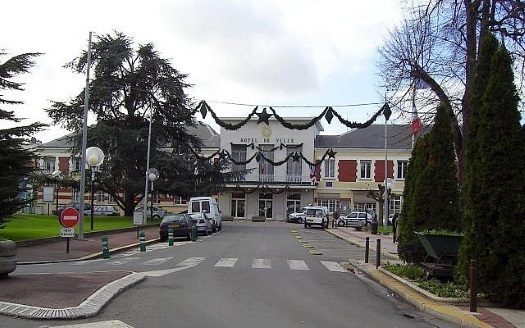 Three members of a prominent French Jewish family were kidnapped, tied up, brutally beaten and robbed on Thursday night in their home in the suburb of Livry-Gargan northeast of Paris. “You are Jewish, you have money,” the assailants said before brutally attacking them, threatening to kill them.

According to the National Bureau for Vigilance against Anti-Semitism (BNVCA), three individuals broke into the house Roger Pinto, the president of the Siona group representing Sephardic Jews, by cutting through the home’s window bars. They then cut off the electricity in the house, tied up Pinto’s son, and held and beat his wife. It was only on Friday morning, several hours later, that Pinto managed to discreetly contact police, causing the intruders to flee.

According to the BNVCA report, the unidentified attackers told their victims, “You are Jewish, you have money.”

The assailants, black men in their 20s or 30s, according to the victims’ description, took jewelry, cash and credit cards.

The Pintos were taken to hospital for treatment. They suffered some minor injuries but were deeply traumatized, the report said.

The BNVCA called the attack “manifestly anti-Semitic” and “premeditated,” and said the family was “threatened with death” and “violently beaten.”

In a statement on Sunday, CRIF, the umbrella body of French Jewish organizations, said it “powerfully condemns the very violent and anti-Semitic aggression.”