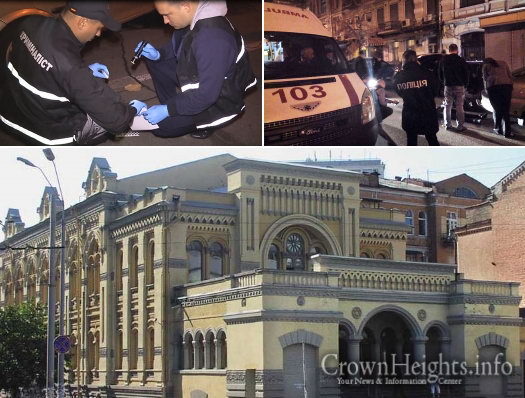 Ukrainian police are investigating what they believe was the premeditated murder of a 29 year old Jerusalem man on Wednesday night.

Police said that Shachroch Tornosov was killed outside Kiev’s historic Brodsky synagogue on Shota Rustaveli Street, according to Ynet reports.  Mobile rescue teams that raced to the site found Tornosov dead at the scene.

According to Ukrainian news sources, Tornosov’s death was a targeted assassination with the shooter fleeing the scene in a Volkswagen vehicle.  A suspect who was arrested in connection with Tornosov’s death is believed to have a criminal background. 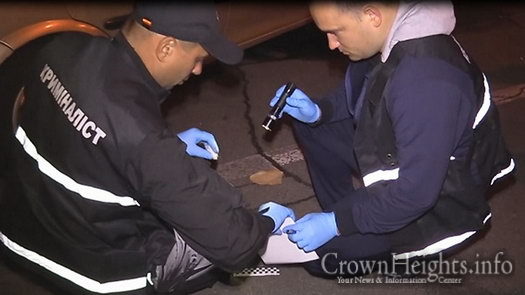 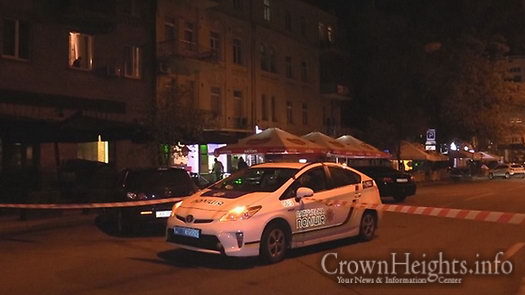 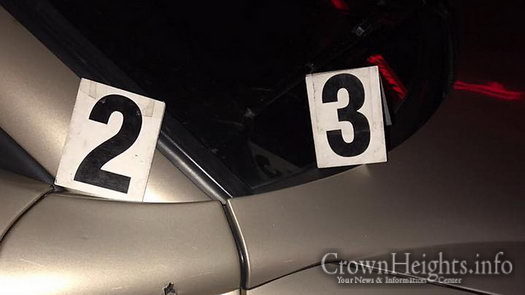 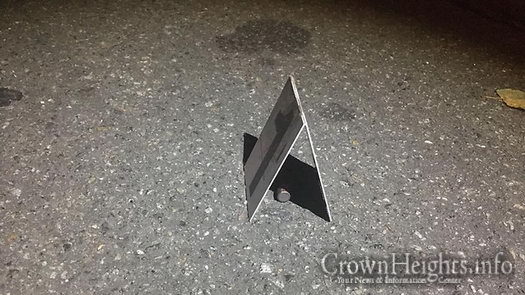 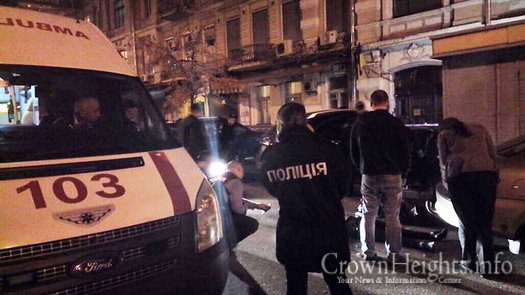