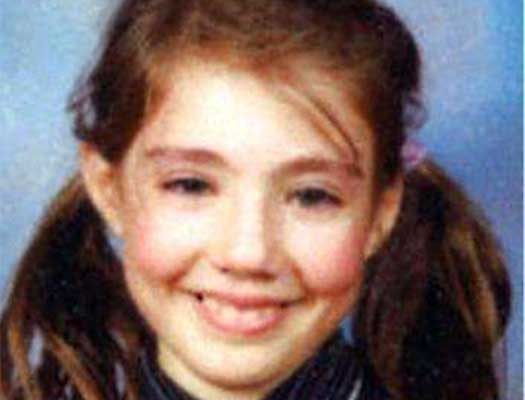 A car driven deliberately into a crowded pedestrian shopping plaza by a crazed man killed three people and critically injured scores more. Over the weekend two more succumbed to their wounds, while the Jewish community mourned the death of Thalia Hakin, a 10-year-old student in Beth Rivkah Ladies College.

The attack occurred in a busy shopping area when a maroon sedan deliberately mounted a pedestrian plaza and ran over scores of pedestrians. 37 people were injured while three were killed immediately, one of them was 10-year-old Thalia Hakin, the other fatalities was a 25-year-old woman and a 32-year-old man.

Over Shabbos two additional victims succumbed to their wounds, one of them a 3-month-old baby boy. Also, Thalia’s mother Nathalie remained in intensive care while her sister Maggie, 9, also remains in hospital.

The attack, which local police say is not terror related, was perpetrated by 26-year-old Dimitrious Gargasoulas, who was shot and apprehended at the scene.

Before going on the rampage police believe that he stabbed his brother and stole the car he used in the attack from a 76-year-old man. Initially police pursued Gargasoulas following the stabbing, only to call it off when he began driving erratically.

Gargasoulas due back in court the day of the attack following a January 14th incident in which he was charged with assault. He was released on bail despite police opposition reported 9NEWS.com.au.

The Australian Jewish News reported that the Jewish community was in mourning following the identification of Thalia as the victim. The Hakin sisters have been described as “always happy and bubbly”, with “bright and warm smiles”. Tributes have poured in on social media, with community members saying they are “devastated” and “heartbroken” at the tragedy.

A fundraising campaign has been set up for the family. To donate, visit www.mycause.com.au/page/143703/family-devastation-in-melbourne-rampage.