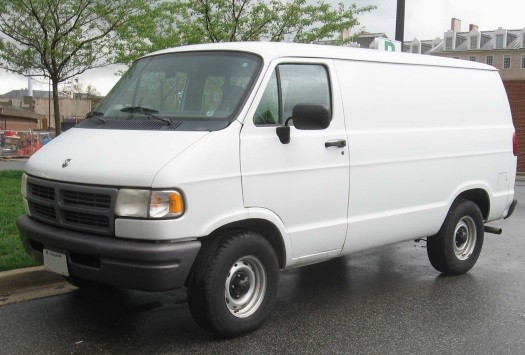 Police have identified a pattern of work van break-ins in the neighborhood in recent months, committed by burglars who steal tools and equipment from parked vehicles.

Six such break-ins have taken place between February 17 and March 20, police said, involving large commercial vans — most of them Fords — stocked with expensive work equipment such as drills, screw guns, water meters, construction fixtures and, in one case, turntables and speakers.

Four of the incidents happened in the nine-by-two block area bounded by Empire Boulevard and Kings County Hospital to the north and south and New York and Kingston avenues to the west and east, police said. The other two break-ins happened blocks from Medgar Evers College in Crown Heights, on Montgomery Street and Franklin Avenue and on Crown Street near Bedford Avenue.

All but one of the thefts happened to vehicles parked on the street or in a publicly accessible parking lot overnight, police said. One, however, happened in the middle of the afternoon — around 2:00 p.m. — outside 451 Kingston Ave. between Empire Boulevard and Lefferts Avenue on February 24.

A seventh van break-in not officially designated as part of the pattern was reported in the area this week, as well, police said. The owner of a Ford van told investigators the locks on his vehicle were broken overnight on April 9 in front of 209 Empire Blvd. and the burglar or burglars took a wrench set, box cutter and multiple drills.

No suspects have yet been identified in the string of thefts, police said.

Anyone with information about the break-ins is encouraged to call the NYPD’s Crime Stoppers hotline at (800) 577-TIPS (8477).