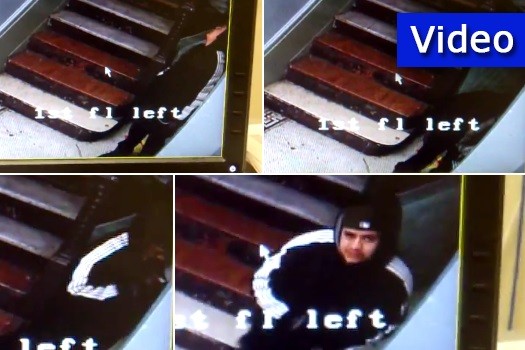 A deliveryman for a local kosher eatery was caught on camera stealing the contents of an Amazon package that was left on the recipient’s doorstep.

The incident occurred yesterday in the dormitory building of Oholei Torah in Crown Heights. A student at the Yeshiva was notified that Amazon had delivered a package – containing an expensive smartphone – but when he arrived at his dorm room he discovered that the box had been opened and emptied.

A review of the hallway security camera revealed that a delivery worker for a local kosher eatery had opened the box and stolen its contents.

After the perpetrator was identified, the victim successfully retrieved his stolen item.