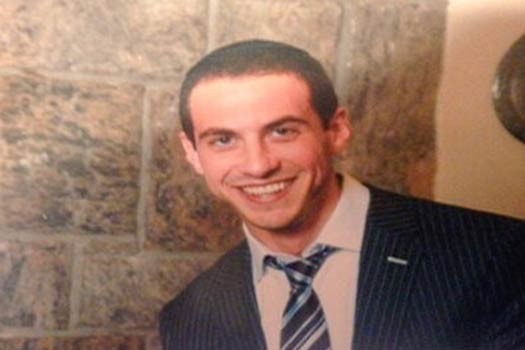 Yossi Gerson, a 29-year-old man from Lawrence, New York, who has been missing for six days has been found safe and in good health.

Gerson was reported missing by his parents six days ago after he left his Lawrence home on Shmini Atzeres.

The search came briefly to Crown Heights on Friday after a rumor sparked reports of ‘possible sightings’ in the neighborhood. Shomrim of Crown Heights coordinated the search in the hours before Shabbos.

A $20,000 reward was offered by friends of the family to anyone with information as to Yossi’s whereabouts.

At around 10:30pm on Motzai Shabbos he was reported to have been found in the Rockaway and Lawrence area of New York and is reported to be in good health.