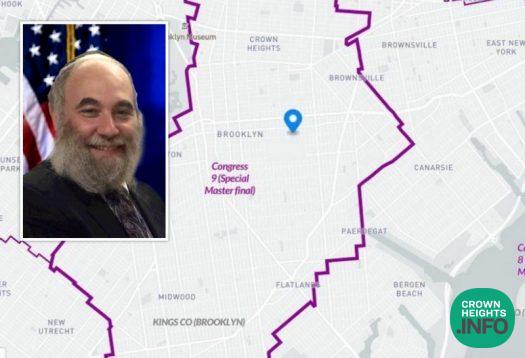 BREAKING: Lubavitcher Menachem Raitport Will Be On The Ballot For New York’s 9th Congressional District

Lubavitcher businessman Menachem Raitport has announced his candidacy for New York’s 9th Congressional district, a recently redrawn district that includes the entire Crown Heights, Flatbush, and much of Boro Park.

Running under the conservative party, Raitport is planning on running in the Republican ballot, where is likely to find solid backing.

Raitport’s previous campaigns found significant success, with him snagging over 70,000 votes in his 2021 run for public office. In another election in 2010, Raitport garnered a solid 20% of the district’s vote, which in New York City, a Democratic stronghold, is considered significant.

With a June 10th deadline for signatures to be collected for entrance to the Republican primaries, Raitport has put out a call for volunteers to help the effort. If you would like to volunteer, call (917) 335-6574.