« Video of the Day
Busted! Four Illegal Firearms Taken Off the Streets of Crown Heights in One Night » 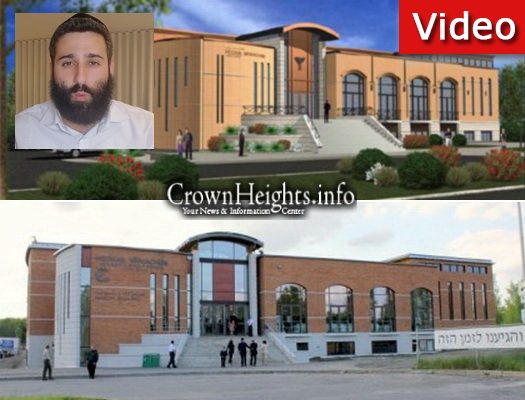 According to a video published Motzei Yom Kippur, Beth Chabad of Cote St. Luc in Montreal was one of many shuls in the city that were suddenly raided by police as Yom Kippur ending, and forced to disperse home.

According to Berel Solomon, the raids were made in connection with COVID-19 restrictions, which Solomon says was adhered to strictly.

Solomon claims that the officers came inside without a warrant, forced the congregants to leave the building, and dispersed using police vehicles.

“You guys can go to a bar,” he added. “You can go to all kinds of parties, and we can also riot in the streets, but when it comes to our synagogues, we are disbanded woith no explanation what so ever. It’s not right, and it must end right away.”

« Video of the Day
Busted! Four Illegal Firearms Taken Off the Streets of Crown Heights in One Night »