« “The Possible Man,” Relaunched on Amazon
Chabad of the Airport Hosts Sukkah Event » 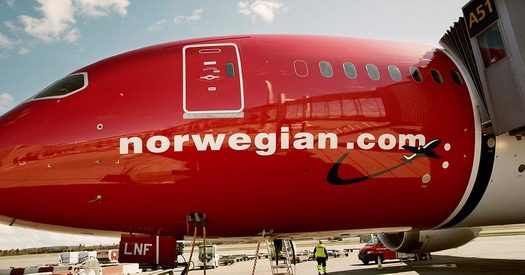 Hundreds of Jews are currently stranded in the airport in Barcelona without Kosher food.

They were on Norwegian Air Flight number DY7195 from Israel to NY.

Passengers tell YWN that the flight was delayed before it even left Israel, and it made a stop in Barcelona. The passengers were told there were “technical delays”, and at this point they have been on the ground in the terminal for nearly eight hours with nothing to eat.

One mother told YWN that her children have been drinking water and Sprite as there is nothing else, and they are not being allowed to exit the airport without visas. Babies have no diapers left, children are sleeping on the floor, and the frustration is kicking in.

Thankfully, Chabad of Barcelona headed by Rabbi David Liberson is (as this is being written) preparing hot meals for them.

« “The Possible Man,” Relaunched on Amazon
Chabad of the Airport Hosts Sukkah Event »