« Swastikas and White Supremacist Messages Found On Beach in Queens
Prevention101: How Can I Help Someone Who’s Being Bullied? » 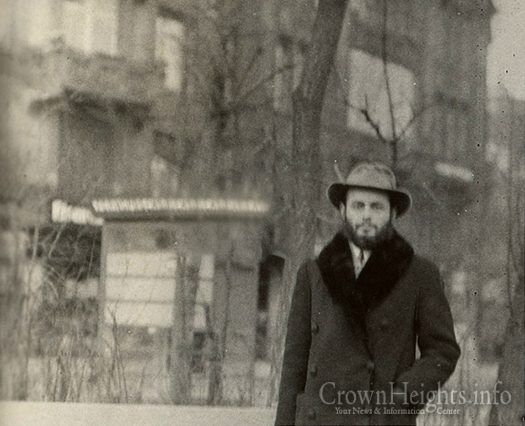 The following Rebbe story was submitted by Rabbi Dalfin, who heard it from Reb Chaim Werner this past week:

It was during the 1950s and Reb Chaim Werner, older brother of Rabbi Simcha Werner, had his car parked in Crown Heights. He had many seforim scattered throughout the car. Suddenly he noticed the Rebbe looking into his car. He came closer and he saw the Rebbe trying to see which seforim were in the car. He stood at the side and said nothing.

A while later, Chaim had yechidus with the Rebbe before his wedding. Among the brochos the Rebbe wished him was that he have a bayis moleh seforim…a house full of Jewish books.

He realized the reason the Rebbe looked into his car.

« Swastikas and White Supremacist Messages Found On Beach in Queens
Prevention101: How Can I Help Someone Who’s Being Bullied? »